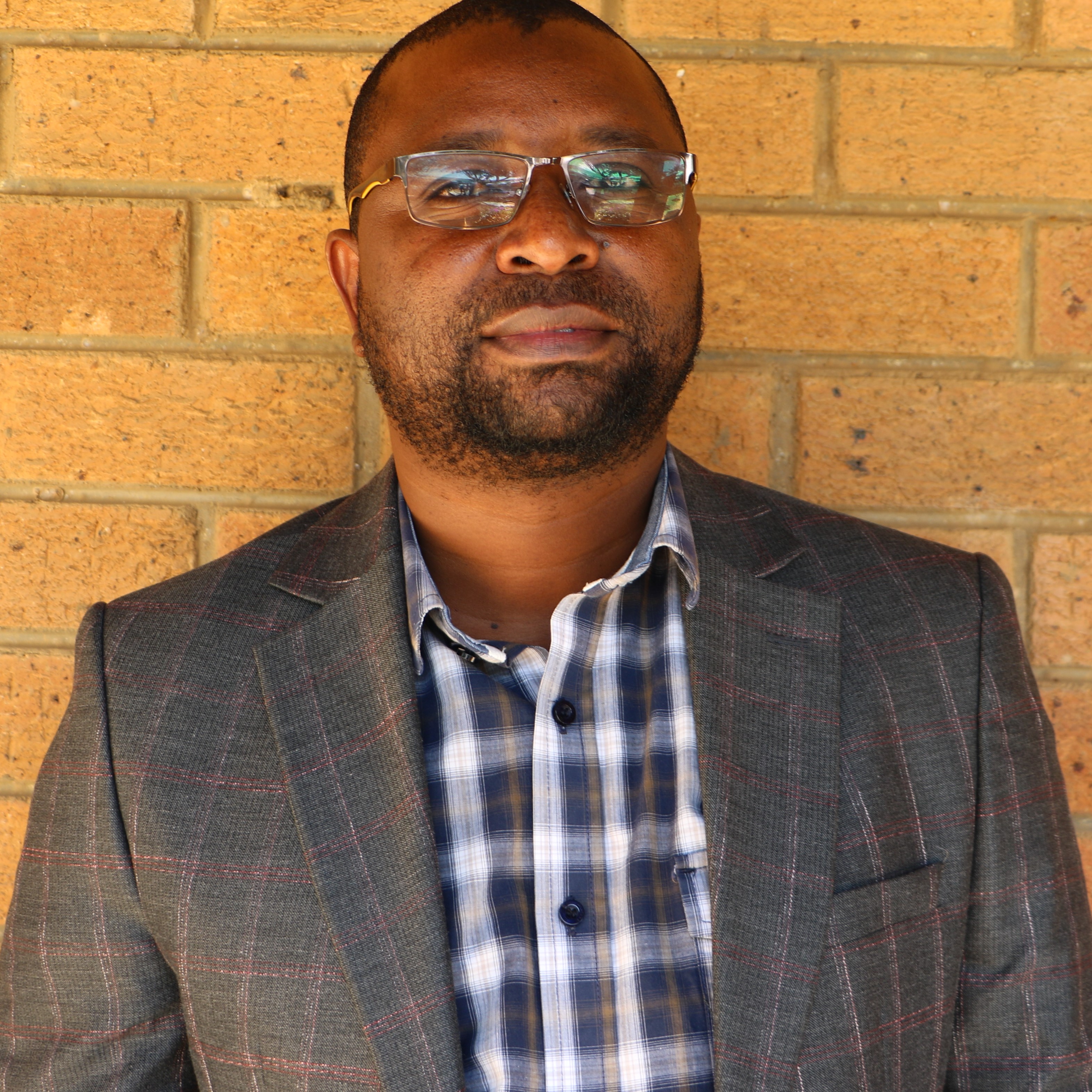 Victor K. Muposhi is a holder of a DPhil in Conservation Biology, MSc in Conservation Biology, and Bachelor of Environmental Sciences (Hon) in Wildlife and Rangeland Management. He has more than 10 years of academic experience. Victor joined academia in 2005 as a teaching assistant in the Environmental Science Department at Bindura University of Science Education, Zimbabwe. He later became a lecturer in 2009 in the same department. In 2010, Victor decided to join Chinhoyi University of Technology (CUT) and became the founding chairperson for the Department of Wildlife and Safari Management in 2011. He was instrumental in the development of its first functional strategy and lead a team of dedicated academics to launch the first School of Wildlife Conservation in Zimbabwe in 2012. Victor enrolled for a DPhil in Conservation Biology with CUT in 2012 and successfully completed in 2016. He was promoted to Associate Professor in 2017 and appointed the Deputy Dean for the School of Wildlife, Ecology and Conservation. He was appointed as a Programme Coordinator for an MSc in Biodiversity Conservation. Victor was appointed the Executive Dean for the School of Wildlife, Ecology and Conservation. In September 2021, Victor joined the Department of Wildlife and Aquatic Resources at BUAN.