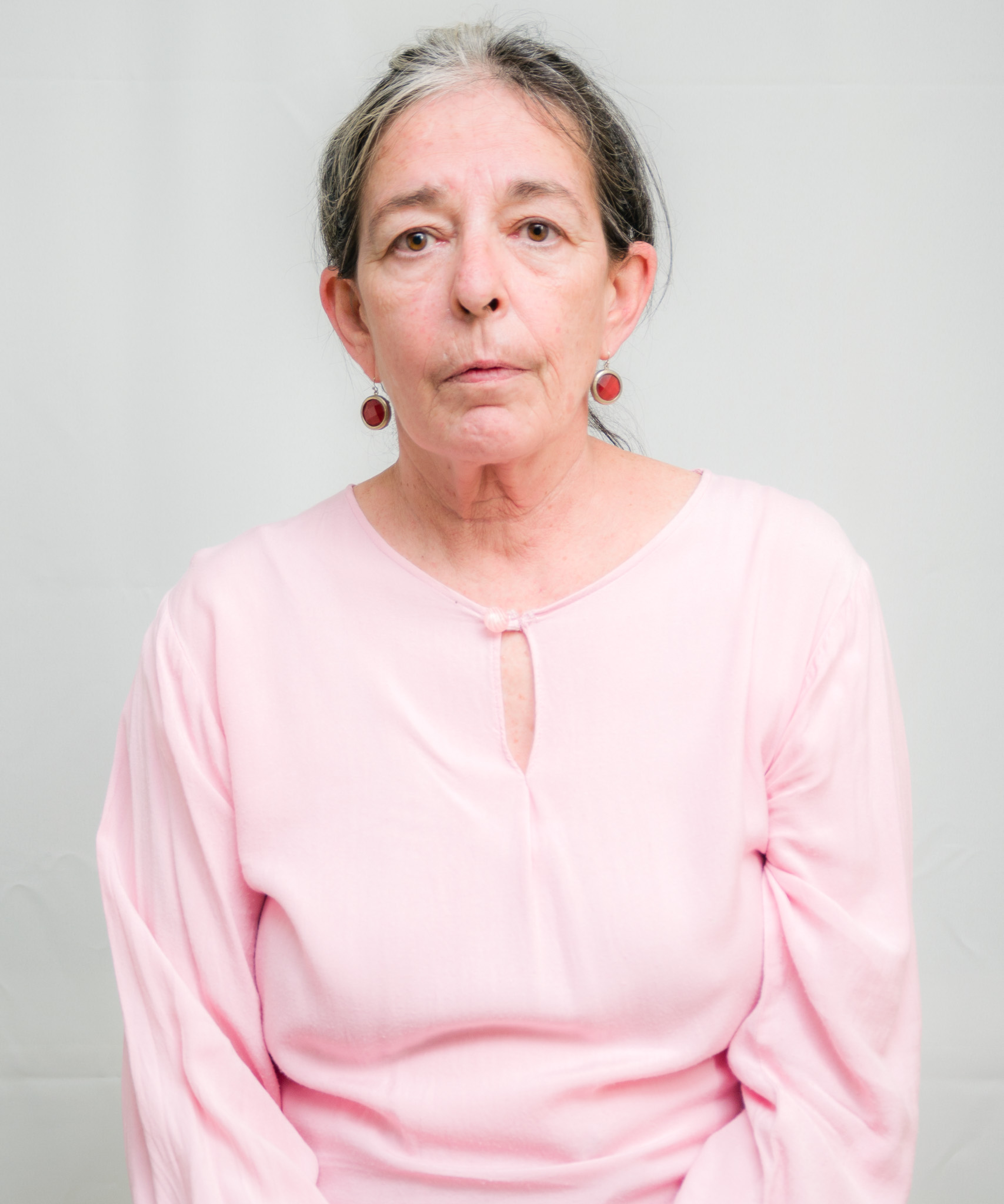 Food security can be defined as ensuring that all people, at all times, have access to sufficient, safe and nutritious food that meets their dietary needs and preferences for an active and healthy life. Most countries aim to achieve food security by maximising production and thus reducing the reliance on imported food. Botswana is a net food importing developing country (NFIDC). The average annual food import bill over the last three years has been six billion Pula. The value of imported food as a proportion of all merchandise imports fell from 14.2% in 2000 to 8.7% in 2015. This resulted in Botswana’s ranking in the world moving from position 63 in 2000 to 100 in 2015.

In this study, data provided by Statistics Botswana were disaggregated to separate foodstuff from beverages and tobacco. Over the last three years, one fifth of imported food valued at just over one billion Pula per year, has been staple cereals (sorghum, maize and wheat). Seventy five per cent of all imports are from South Africa which makes the country’s position of food insecurity even more precarious. An argument is presented to encourage the irrigation of staple cereal crops so as to increase production and thus substitute for imports, create employment and improve the food security status of the country. In particular, it is argued that deficit irrigation should be adopted as a matter of policy, allowing the most efficient use of limited water resources and resultant increase in irrigated area and quantities of staple foods produced. 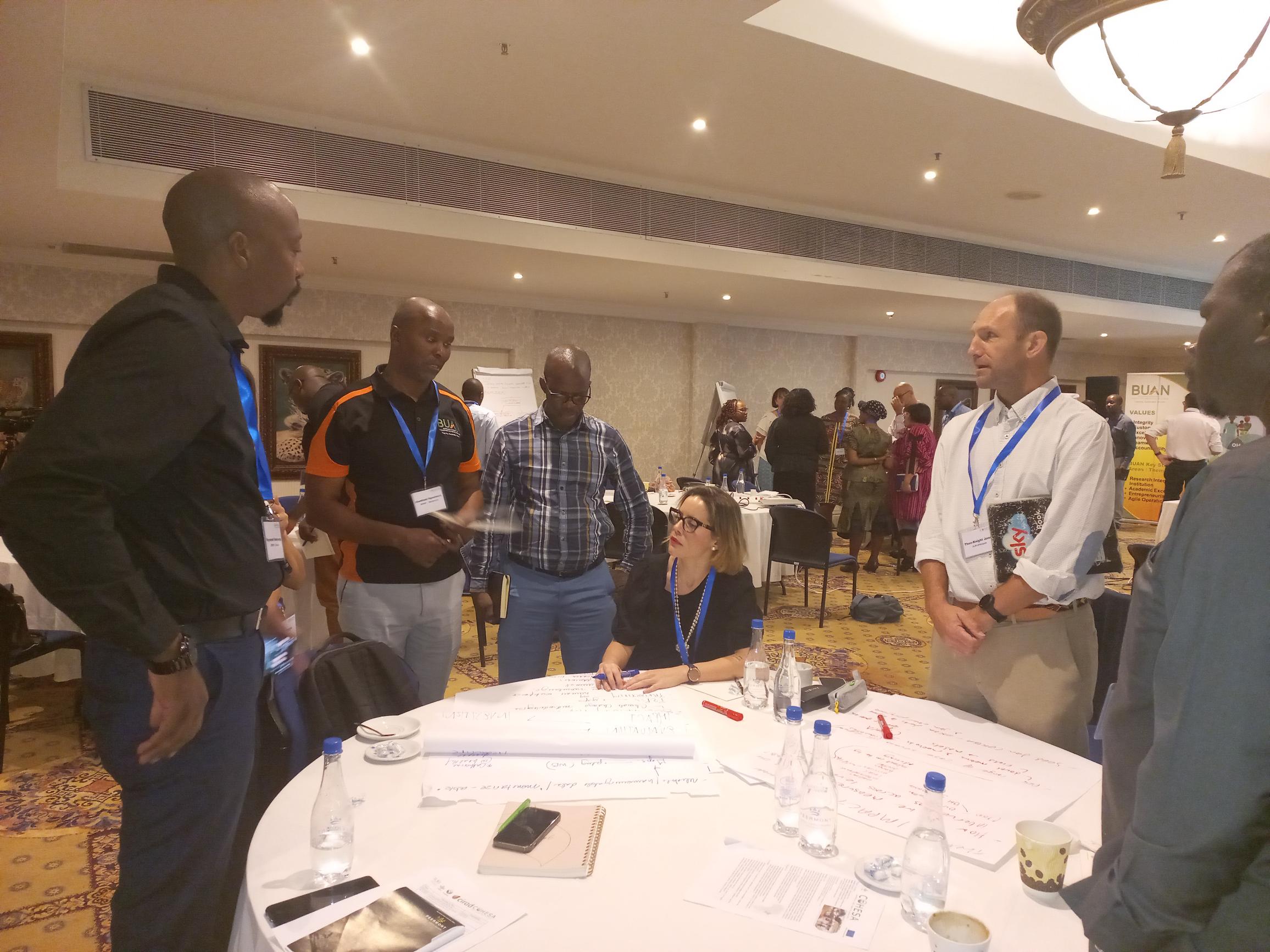 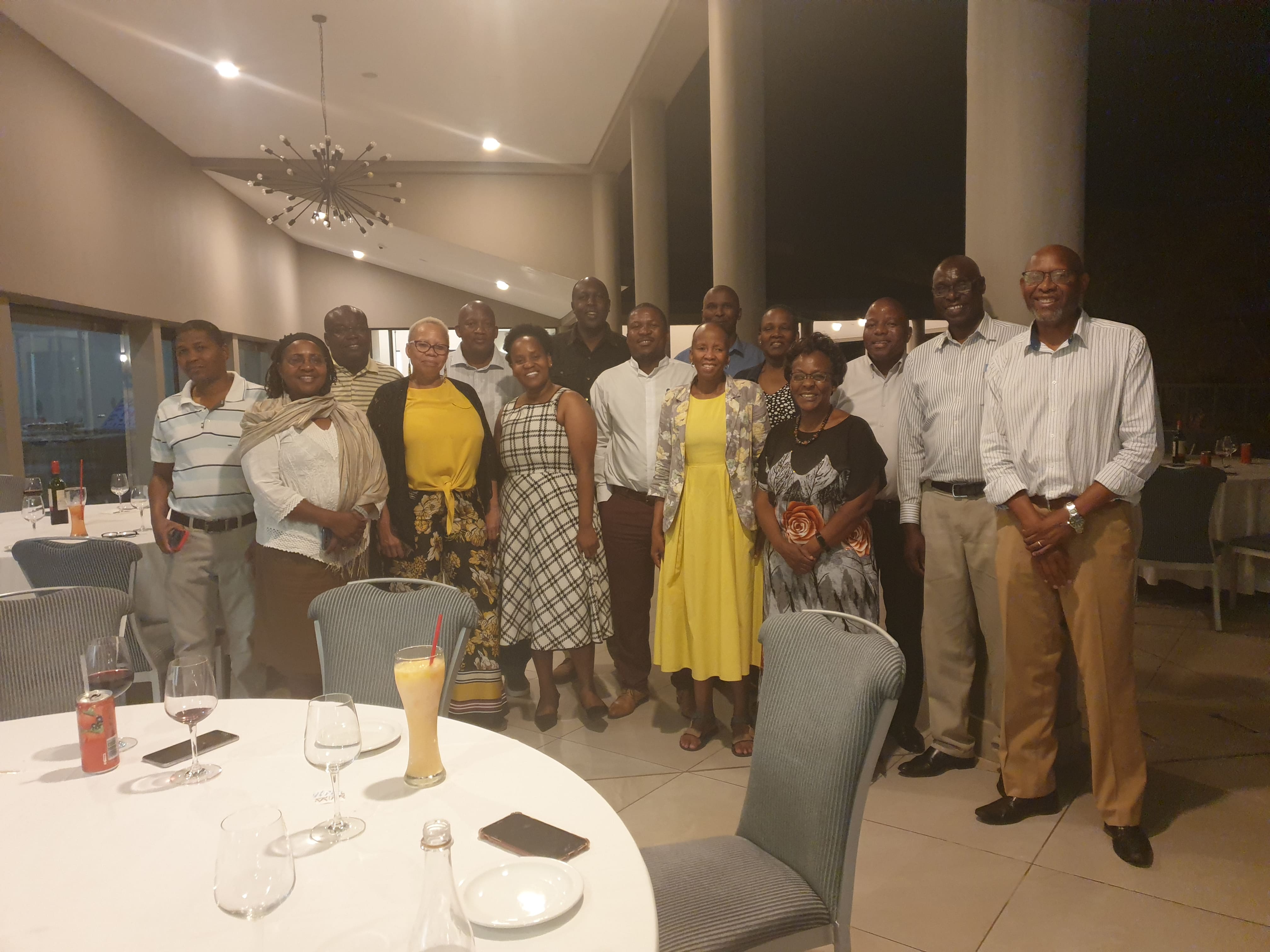 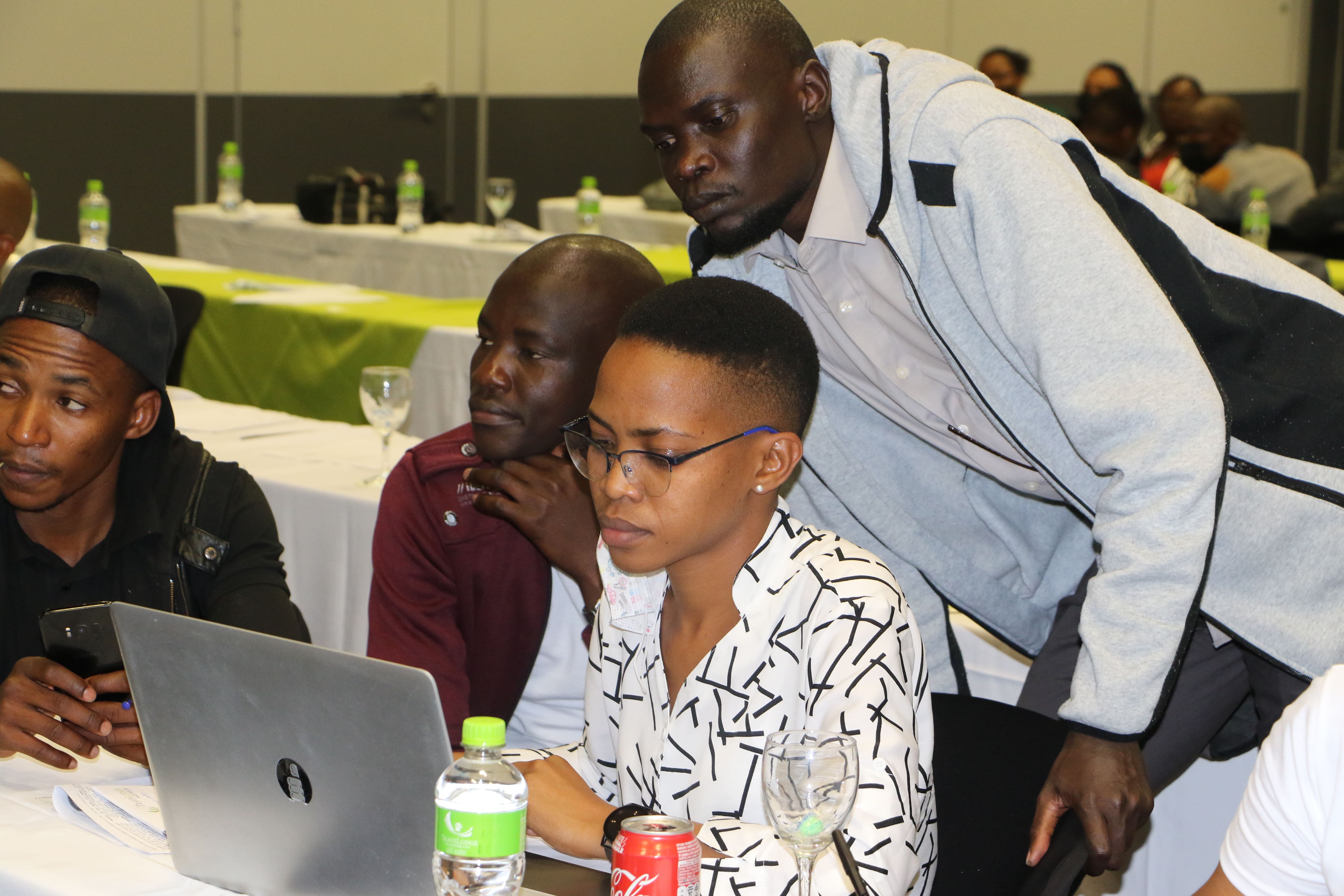